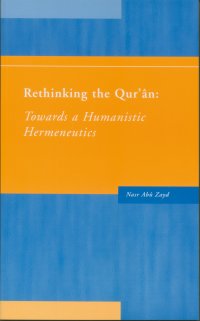 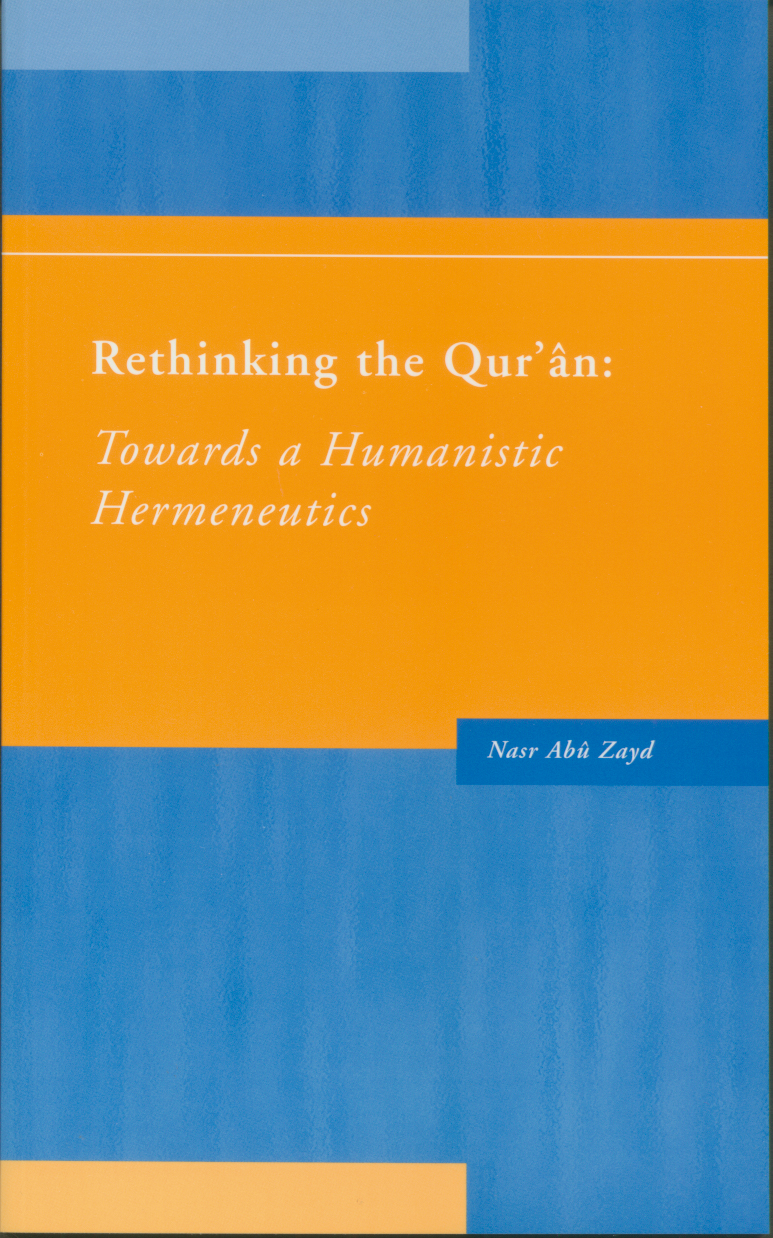 Towards a Humanistic Hermeneutics

Since the reign of the Abassid Caliph at Baghdad al-Mutawakil (847-861) more than eleven centuries ago, the discussion about the nature of the Qurân has been blocked in favour of the Orthodox view that it is the exclusive verbatim Word of God. The human dimension, which includes the language as well as the recipient, is almost absent. This book aims to reopen the debate by rereading the classical material and addressing the present situation of Muslims in the context of the challenges of modernity.

The basic question is whether or not Muslims can modernize their societies without disregarding their own belief. The implicit answer is that this is indeed possible once the human dimension of the Qurân is regarded. So far, Muslims have only been able to rethink Tradition while the question of the Qurân is untouched. Those who dared to open the question were condemned as heretics, and some of them were executed. Nasr Abû Zayd, Ibn Rushd Professor at the University for Humanistics (Netherlands), delves into the academic adventure of reopening the debate that has been blocked for so long. 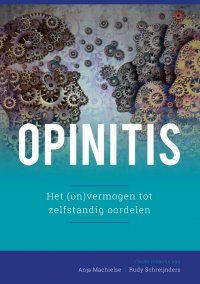 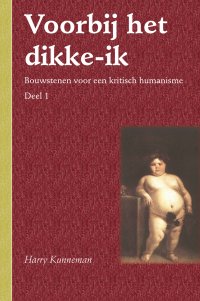 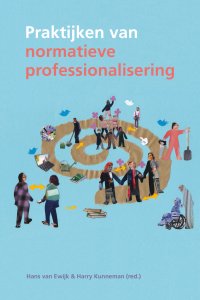 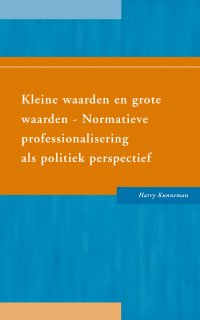