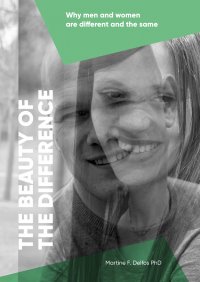 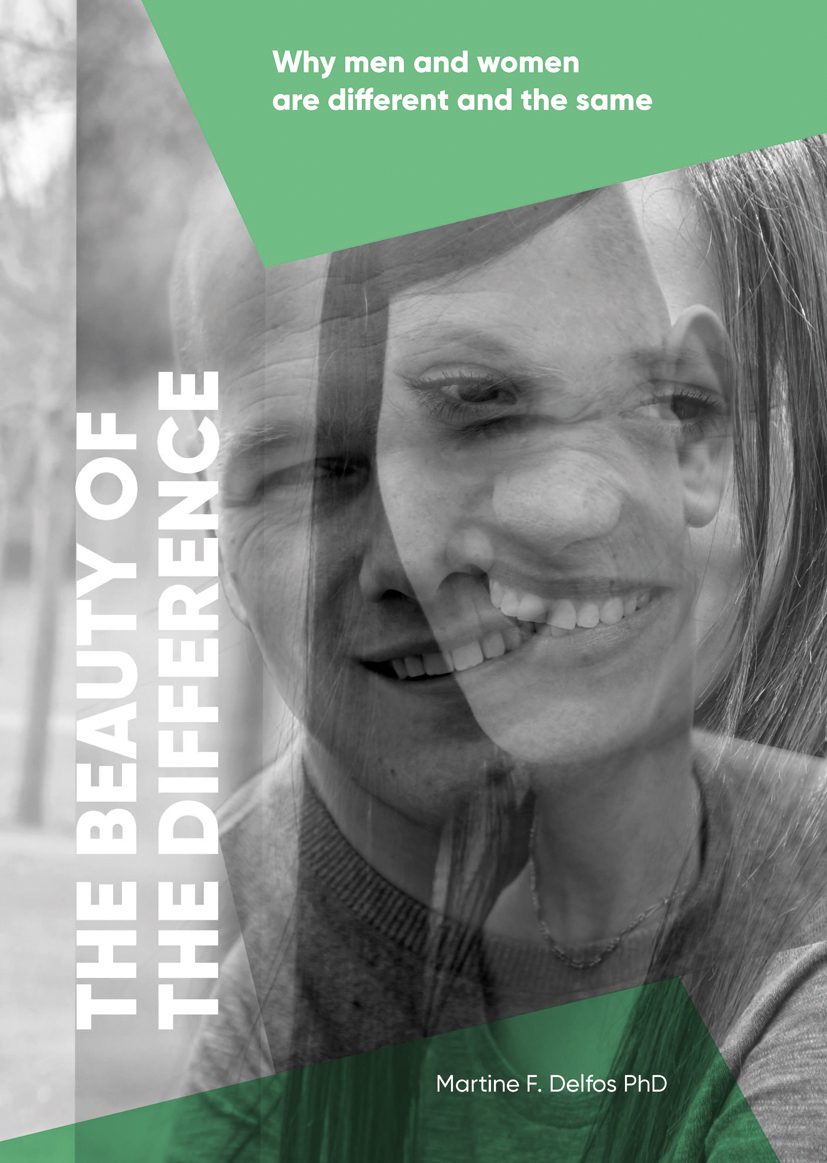 The Beauty of the Difference

Why men and women are different and the same

The book provides an in-depth insight into the way men and women function and its significance for entering into relationships, both heterosexual and homosexual. Why homosexual relationships in humans are actual relationships and not an expression of sexual behaviour.
This book can provide guidance in understanding all relationships between men and women and thereby creates a deep respect for the individuality of people and the beauty of the difference becomes clear.

Dr. Martine F. Delfos is a scientist, a psychotherapist and publicist. She has written several books in the field of psychology and psychopathology and other fields such as medical science. 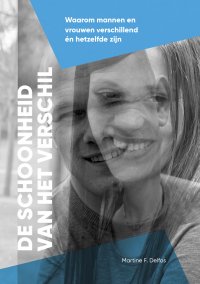 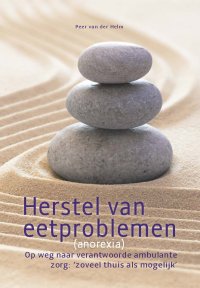